Streatham has a long and interesting history stretching back almost 1000 years. On taking a look, we came across some interesting facts that we thought we’d share:

The Meaning of Streatham

Streatham was called Estreham at the time of the Doomsday Book (1086). The name meant The Hamlet on the Street, which was a throw-back to it lying on the path of an important Roman trade route, explained below.

The Roman Road to the South Coast 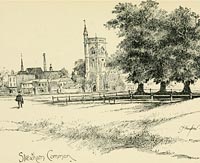 Streatham, as it’s known today, lies directly on the “The London to Brighton Way”, which marks the route of an important Roman road that stretched all the way from London (Londinium back then), through Streatham, Croydon, Caterham, Haywards Heath, Burgess Hill and Hassocks (then the site of a large Roman cemetery) to the south coast. It ended up somewhere between Portslade and Brighton. It’s highly likely that, during Roman times, the southern-most arrival point was at an important port, possibly then known as Novus Portus, but which has long since been lost to the sea. This route from Streatham to the south coast eventually influenced the route of what is now the A23 – an incredibly important route today.

Streatham was in Surrey 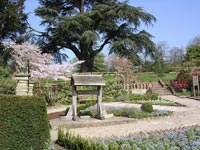 Streatham boasts its own natural springs, first discovered when a farmer was ploughing a boggy field. Places like Wellfield Road are, indeed, so named because of their important position along the main route from the village to one of the busier natural springs. Another spring was located at the southern side of Streatham Common in the spot now known as The Rookery. These Streatham Wells, first became popular during the 18th Century. Although not pleasant to taste or smell, the spring water was believed to be good for health and soon the surrounding area began to be gentrified due to the popularity of the spa. Wealthy London merchants were attracted into the area from places like the City and soon many had what were then country residences in Streatham, this period being before the advent of the urbanisation of the area. 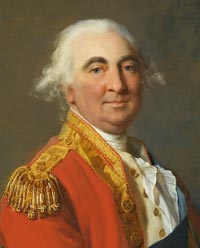 Streatham Park, the Prime Minister & the Peace Treaty of 1783

Streatham played its own part in the securing of peace, which ended the American War of Independence. The Prime Minister between 1782 and 1783 was Lord Shelburne. He leased Streatham Park (then a Georgian country mansion) at that time, using it as the venue for early peace negotiations during this time. Ultimately, he succeeded in reaching a peace agreement in Paris via the Peace Treaty of 1783. The treaty was designed to encourage close economic ties between Britain and the United States, an aim that remains important to this day.

Links to the Tate Sugar Empire

Another large historic property in Streatham, this time one that still survives today, is Park Hill, located in the northern part of Streatham Common. At one time, this was owned by Sir Henry Tate. The name may ring a bell with those who are familiar with the Tate Gallery, for which he was the founder. More popularly, though, the Tate name will remain forever synonymous with sugar, e.g. via Tate & Lyle sugar packets that, for a long time, could be seen in kitchens throughout the world. The enormous wealth that the Tate family accrued filtered down, in part, to Streatham, which benefited from £5,000 funding to build Streatham Library. Many other libraries across South London were also funded by Sir Henry.

Park Hill later became a convent, following Sir Henry Tate’s death in 1899, and much later was refurbished for use as private housing.

Did you know that Streatham was the site of the UK’s first supermarket? This makes total sense because, back in the 1950s, Streatham boasted the busiest and longest shopping street in the whole of South London. It was Express Dairies who opened the 2,500 square foot store, right back in 1951.

Lightning Strikes Not Once But Twice! 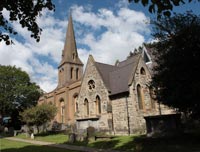 Some say that lightning never strikes the same place twice, but they’re wrong —St Leonard’s Church in Streatham has received multiple strikes! The first time was in 1777 when the bell tower was struck. Falling masonry even took the arms off an effigy of Sir John Ward, who had rebuilt the church back in the 14th Century. Then, in 1841, lightning struck again, causing what was then a wooden spire to burn down. It was later rebuilt, but this time in brick, as we can see today.

It’s amazing to think of there being almost a thousand years of history to Streatham, the home of Little Cedars Nursery. There is so much that has gone on in the area, one that used to be open countryside, for a short time a tiny hamlet and then much later the busy, urban area that we know today. Some of Streatham’s varied history has had a surprisingly wide impact stretching, no less than all the way to the American War of Independence and forming a key location in the peace negotiations that ended it — that’s incredible when you think about it.

We hope that this little spotlight on Streatham has been of interest. We certainly enjoyed researching it.

Little Cedars is one of the best nurseries you’ll find in the area around Streatham, Streatham Common, Streatham Hill, Streatham Park, Furzedown, Tooting or Balham. If you need a high quality nursery place for a baby, toddler or under-five child in the London SW16 area or nearby, do get in touch while space remains available. We’ll be delighted to tell you more and to show you and your little one around: 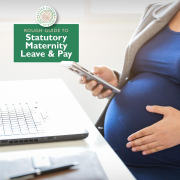 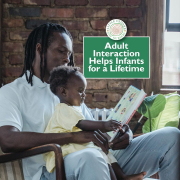 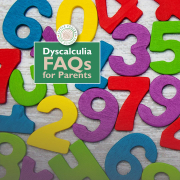 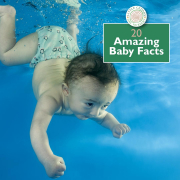 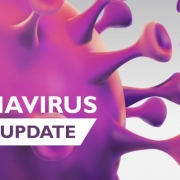 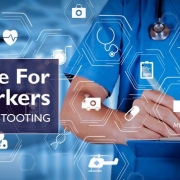 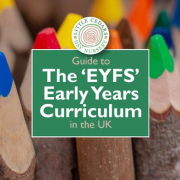 Guide to The ‘EYFS’ Early Years Curriculum in the UK 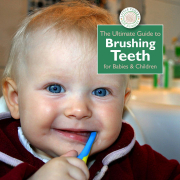 The Ultimate Guide to Brushing Teeth — for Babies & Children

Dyslexia – How to Spot the Early Warning Signs