You probably thinking “Brad Pitt … in Streatham?” … but bear with us! In our last post, we discovered that a Prime Minister was based in Streatham Park back in the 18th Century and Sir Henry Tate, founder of The Tate Gallery and synonymous with the Tate & Lyle sugar empire, also lived here. Continuing with our famous ‘Streathamites’ theme, we now take a look at some of the other famous, influential or important people who lived, worked, or were born in Streatham. As it turns out, it’s quite a long list with some very illustrious names  — and yes — the list genuinely includes Mr Pitt! Take a look: 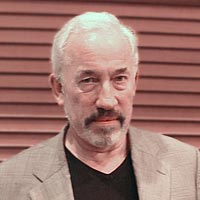 Streatham was the birthplace, home or workplace of a huge number of famous people. Just a few include:

Sarah Beeny, the TV presenter and entrepreneur, lived for a while in Streatham before moving to Somerset.

John Torode, the co-host of MasterChef, lived in Streatham.

Simon Callow, the actor famous for films like Four Weddings & a Funeral, was born at Pinfold Road in Streatham in 1949.

Henry Robertson Bowers, one of the explorers on the ill-fated Terra Nova exploration of the Antarctic with Robert Falcon Scott (better known as Scott of the Antarctic), lived in Streatham and attended Streatham High School for Boys in Pinfold Road. 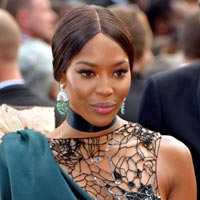 Super-model Naomi Campbell was born in Streatham in 1970, the maternal daughter of a professional dancer, but never met her father. 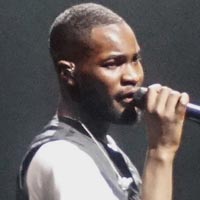 Rapper ‘Dave’ Orobosa Omeregie, also known as ‘Santan Dave’ was born in Streatham and has since scored several top-20 records and a number 1 single, as well as winning several high profile awards. One of his top ten singles was even called ‘Streatham’.

Actor Peter Davison was born and raised in Streatham, attending Granton Primary School and later, of course, becoming Doctor Who and starring in many successful films, TV productions in theatre and on radio. 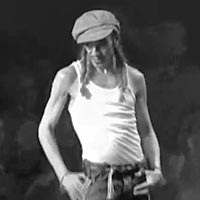 The fashion designer John Galliano lived in Streatham from the age of six, until moving later to Dulwich and subsequently other parts of London. 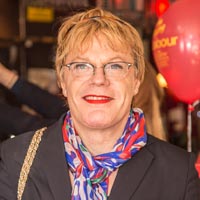 Comedians Eddie Izzard and Paul Merton both have links to Streatham. Eddie used to host a comedy club there, in the White Lion pub. Apparently he often practised his lines when walking around Streatham Common. 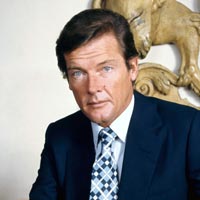 007 Actor Roger Moore lived in Streatham, with his then wife Doorn Van Steyn and her family, when he was just 18.

Those who remember TV’s Ready Steady Go from the 60s will remember one of its co-presenters, Cathy McGowan, was also from Streatham. 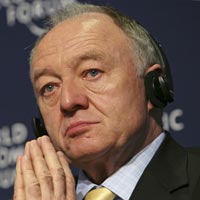 Ken Livingstone was born at 21 Shrubbery Road, Streatham, in 1945 and also later attended the Philippa Fawcett Teacher Training College there. He was an MP, leader of the GLC, and later Mayor of London. 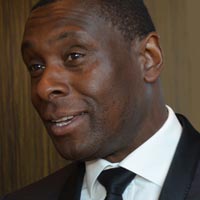 The actor and presenter David Harewood MBE, also lives in Streatham. He is most famous for his role as a CIA operative in the popular American series Homeland. 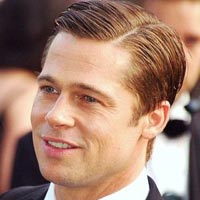 Even Brad Pitt has connections to Streatham! He was filmed during a fight scene for the movie Snatch at what was then Caesar’s Nightclub at 156 Streatham Hill.

Previously, of course, Caesar’s Nightclub was known as The Cat’s Whiskers, hosting such legendary names as Glen Miller, Laurel & Hardy, Charlie Chaplin, Rod Stewart, The Small Faces, Audrey Hepburn and The Rolling Stones. Apparently the Krays also frequented the club and Ruth Ellis, the last female to be hanged in the UK, also apparently worked there circa 1948. The venue was also the site of the first Miss World contest. Sadly the building no longer exists. It had originally been opened as The Locarno Dance Hall and was opened by Billy Cotton, the famous band leader, back in 1929. Check out the Pathé video below, which was filmed at the location in 1938. 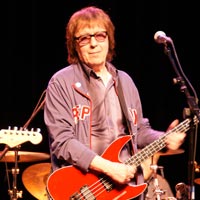 Speaking of The Rolling Stones, Bill Wyman, their bassist, worked for a time as a storekeeper and progress clerk. He earned £11 per week at John A. Sparks, the diesel engineers at Streatham Hill. 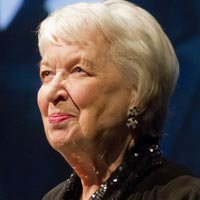 June Whitfield, the actress, was born in Streatham in 1925 and later attended Streatham Hill High School. 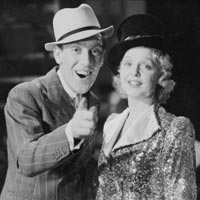 Famous comedian Tommy Trinder was born at 54 Wellfield Road, Streatham, in 1909. Many will remember him for his catchphrase, “You lucky people!” from the pre- and post-WW2 era. 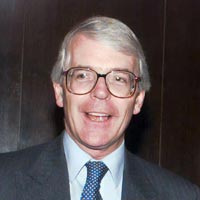 Another former Prime Minister, John Major, also lived for a time in Streatham with his wife, Norma, at Primrose Court. He had bought the property in 1969.

There are many more famous people who have close links to Streatham, including more TV personalities, presenters, comedians and many important historical and military figures. We hope our snapshot above highlights just how important Streatham has been to the historical, political and cultural background of south east London and indeed to the UK as a whole. Discover more famous people from Streatham here.

Are you looking for outstanding nurseries near Streatham, Streatham Common, Streatham Hill, Streatham Park, Furzedown, Tooting or Balham? If so, we’d love to show you and your little one(s) around the nursery here in Aldrington Road, SW16. Places are limited for this high quality childcare setting, so please get in touch while there’s still some availability. We offer weekday childcare for babies and children up to five. Interested? Please choose a button: